EGYPT, A SUCCESSFUL PROJECT FOR THE DEVELOPMENT OF AGRICULTURAL MECHANIZATION

The first phase in Egypt of the SAMSIMIFA project (Sustainable Agricultural Mechanization System Improvement in Minya and Fayoum Governorates – Egypt), sponsored and funded by the Italian Cooperation through a grant of 10 million euros, and granted to the Egyptian Ministry of Agriculture and Land Reclamation (MALR), was successfully completed. The project focuses on promoting the mechanization of agriculture processes in two governorates of Upper Egypt: Minya and Fayoum. The technical-scientific and administrative support to MALR is entrusted to CIHEAM Bari.

The Minya Governorate includes an agricultural land of over 200 thousand hectares, with the majority of the population living in rural areas. The main crops grown in winter are wheat, clover, sugar beet, broad beans, onion, garlic. In summer, the main species grown are corn, cotton, potatoes, sugar cane, sorghum, sunflower, as well as a number of medicinal herbs. The Nile River is the source of 90% of the water used for irrigation, while the remaining 10% comes from groundwater.

As in the case of Minya, the great majority of the population in the Governorate of Fayoum lives in rural areas, covering an agricultural area of over 170 thousand hectares. The main crops are wheat, clover, broad bean, beans, barley and sugar beet grown in winter, while corn, sorghum, cotton, sugar cane, sesame and drawa are cultivated in the summer. Drawa is the local name for corn cultivated for animal feed and green fodder. The dependence on the Nile for irrigation is even stronger in the Fayoum Governorate: 92% of the water comes from the river, and only 8% from agricultural drainage. 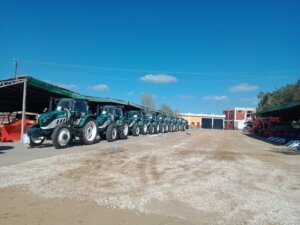 An in-depth analysis was conducted as part of the SAMSIMIFA project within the communities affected by the initiative, from March 2019 to January 2020.  The main findings of the analysis indicated that agriculture is the most important source of income to most of the population. This consists of farmers who utilize small plots of land (some in the Nile area, others in neighbouring areas reclaimed from the desert). On average, they each have land of just over 2 hectares. 70% of the 25,000 farmers involved have plots of just over one and a half hectares. All members of the family are involved in agricultural activity, integrating agriculture in the strict sense and livestock for sustainment. They continue to make high use of human labour, hence the need for adequate mechanization: The SAMSIMIFA project is developed precisely around this objective.

The preference expressed for manual labour is often manifested in the face of evident lack of adequate technology for the mechanization of processes. However, mechanization is considered as ‘equally or more important than manual labour’ for operations such as irrigation and pest control/treatment, probably due to the spread of technologies such as water pumps and motorized atomizers. 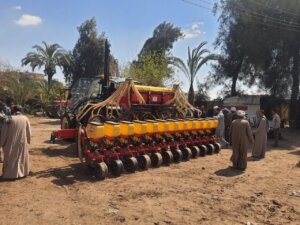 The SAMSIMIFA program aims to promote the sustainable growth of rural communities in Upper Egypt. It also aims to create a pilot model for cooperatives that will assist in local development, reinvesting the proceeds of rental services and providing effective technical assistance for the correct use of machinery.

The activities under contract and conducted by AGT International – launched in March 2020 and concluded in February of 2021 – included the purchase, transportation, installation and start-up of equipment, staff training, two years after sales service and maintenance support.

The supply – which included 28 tractors, 197 implements (for soil preparation, levelling, sowing and planting, weeding, treatments, corn silage, harvesting sugar beet and potato), 33 reaper binders for harvesting; 22 two-wheels tractors; 5 facilitators machines for olive pruning and harvesting and 40 backpack cotton pickers for cotton harvesting (for a total of 50 containers) – was delivered in the areas of Mallawi and Samalout (Minya) and Etza and Sennores (Fayoum). The machines were assembled in these areas where training was also provided on the correct use of the machines and their maintenance.

The final beneficiaries included 14 Mechanization Stations, 2 Research Stations of the Agricultural Research Centre, and 11 Agricultural Cooperatives which will link together about 25,000 members, mainly small-scale farmers.

In particular, the new machinery delivered will be used for tillage, to enhance sowing, fertilization, phytosanitary treatments, weed control and harvesting, operations which, except for tillage, are still carried out manually by almost all the farmers in the areas involved in the project. 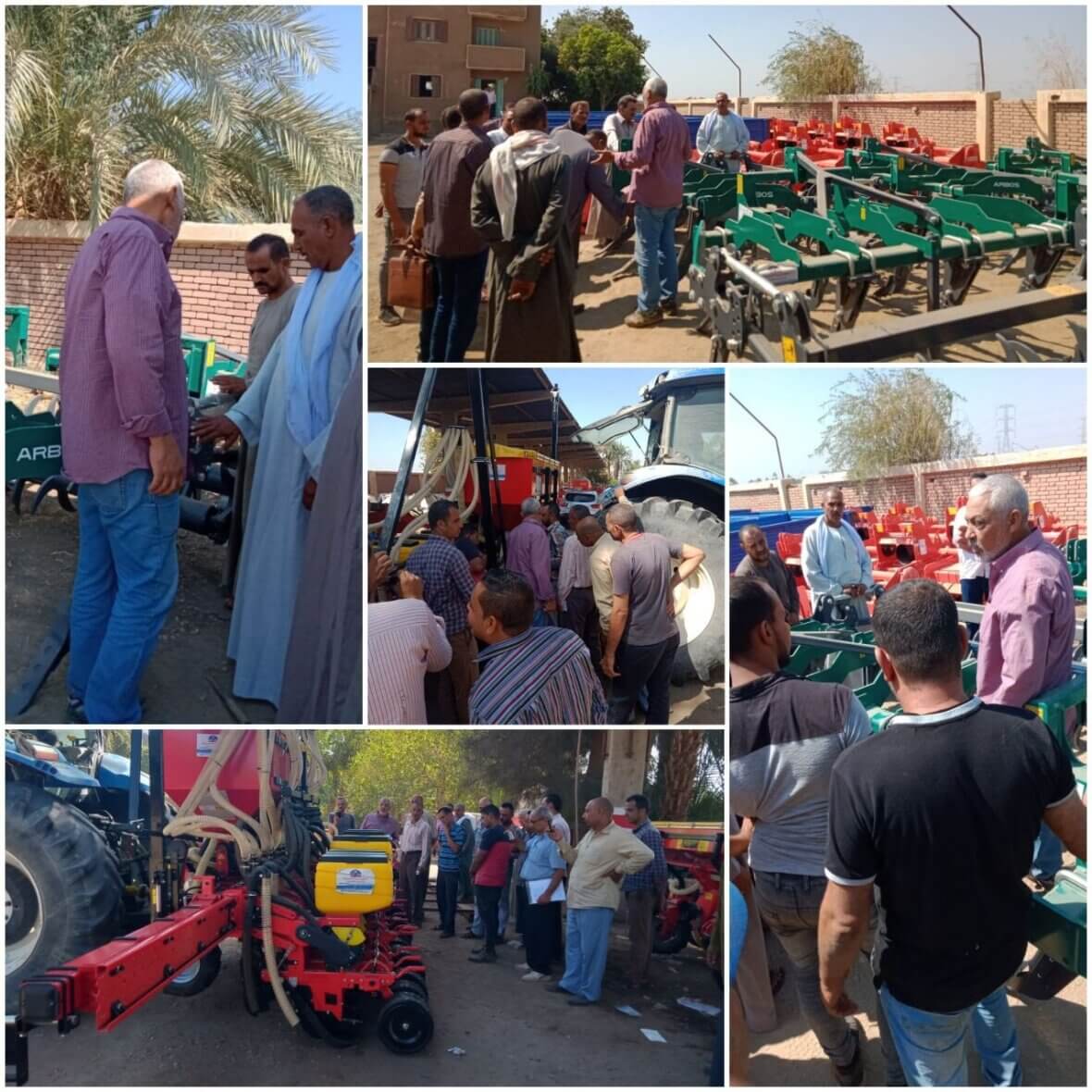