Letters made public on the 1718 Sanctions Committee’s website late Sunday evening EST revealed the exemption had been granted to the U.S.-based World Vision International and to the Italian government on behalf of a consultancy called Agrotec SpA.

The first, granted in a letter dated July 22, will allow World Vision to import a number of components for the construction of latrines in North Korea’s Ryongji-ri, Kangwon Province.

These items include, among other things, iron bars, cement, and PVC pipe, and will be used to be build latrines in two health centers and two schools.

The exemption is the second this year granted to World Vision, with the UN having in February approved a request by the group to ship cement, iron bar, pipes, valves, a generator set, and a variety of tools for a WASH project in Samjiyon County.

The UN was also on Sunday revealed to have granted permission to an Italian company called Agrotec SpA, contracted by the European Commission to send “machinery and equipment for the purpose of improving food security in the DPRK.”

A 12-page list of equipment and tools permitted for shipment to the DPRK shows Agrotec SpA — which conducted a similar project costing €159,291 in the North in 2014 — plans to bring tractors, ploughs, and rice threshers into the country.

The NGO had waited close to eight months for the permission, with the request having first been submitted on October 27, 2018.

The exemption was the second to be granted to Italy last month, following the committee’s decision to allow the transfer of funds into the DPRK for an Italian company’s work in food aid on July 1.

That permission was the first from the UN committee in over a month, and followed almost two-dozen exemptions this year following complaints that sanctions were increasingly hampering aid work.

An investigation by researchers Jessup Jong and Kee Park at the Harvard Medical School last month found that the process had notably sped up, with the approval of exemptions reportedly delayed by an average of 15 days in 2019 compared to 99 days in 2018.

But despite the flurry of exemptions, NK News understands that aid organizations remain frustrated with administrative burdens caused by the lengthy exemption process and an increasingly difficult-to-navigate sanctions regime. 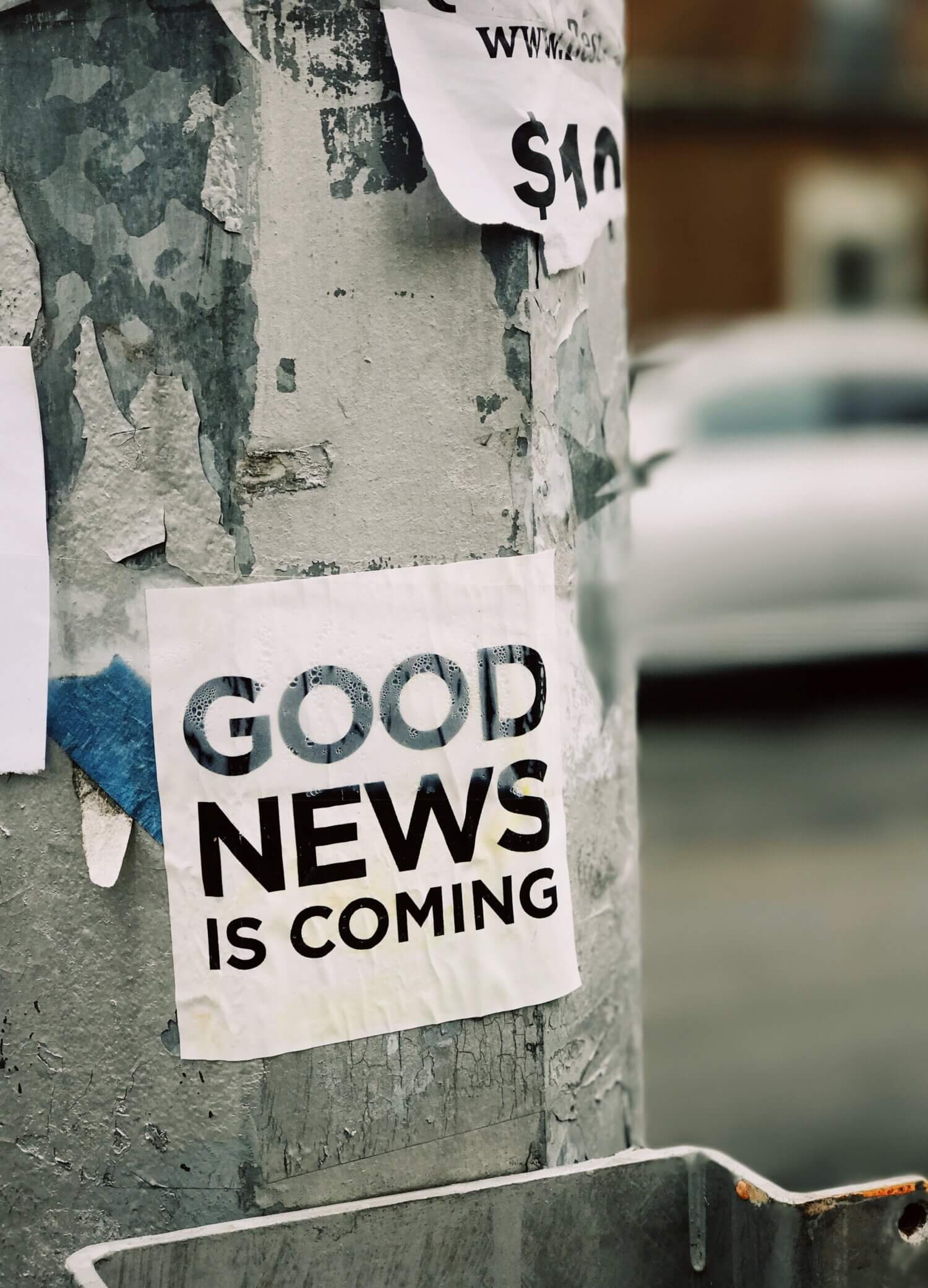 LATIN AMERICA and the CARIBBEAN “Lessons from the field: Strategies for effective implementation of Climate Focused Projects and enhancement of Nutrition Benefits”