AGT has recently successfully completed the supply, installation and training of the goods under project laboratory equipment and others for sanitary and quality systems for “Servicio Nacional de Calidad y Salud Animal (SENACSA)  funded by the European Union and implemented by AGT (Project Manager Eugenio De Medio) in Paraguay. The objective of the European Union is to support the Paraguayan economy and the market of meat exported to the countries of the Union. As a matter of fact, thanks to the new equipment supplied to the Senacsa laboratory it will be possible to ensure laboratory analyses on livestock raised on site, according to the standards set by the European Union.

As often happens in this period of health emergency, the operation was more complex than it should have been. The whole supply was delivered to August 2020 but it was possible to complete the training for the use of the equipment only in March 2021. As a matter of fact, the supplies remained several months on hold in sealed containers, waiting for the peak of infections (Covid-19) to be overcome.

The delivery journey was also adventurous. The containers arrived by sea, were then transported to Asuncion, going up the Paranà river during summertime.

The promotion of diversified and sustainable livestock farming will be one of the expected outputs of the intervention financed by the EU. 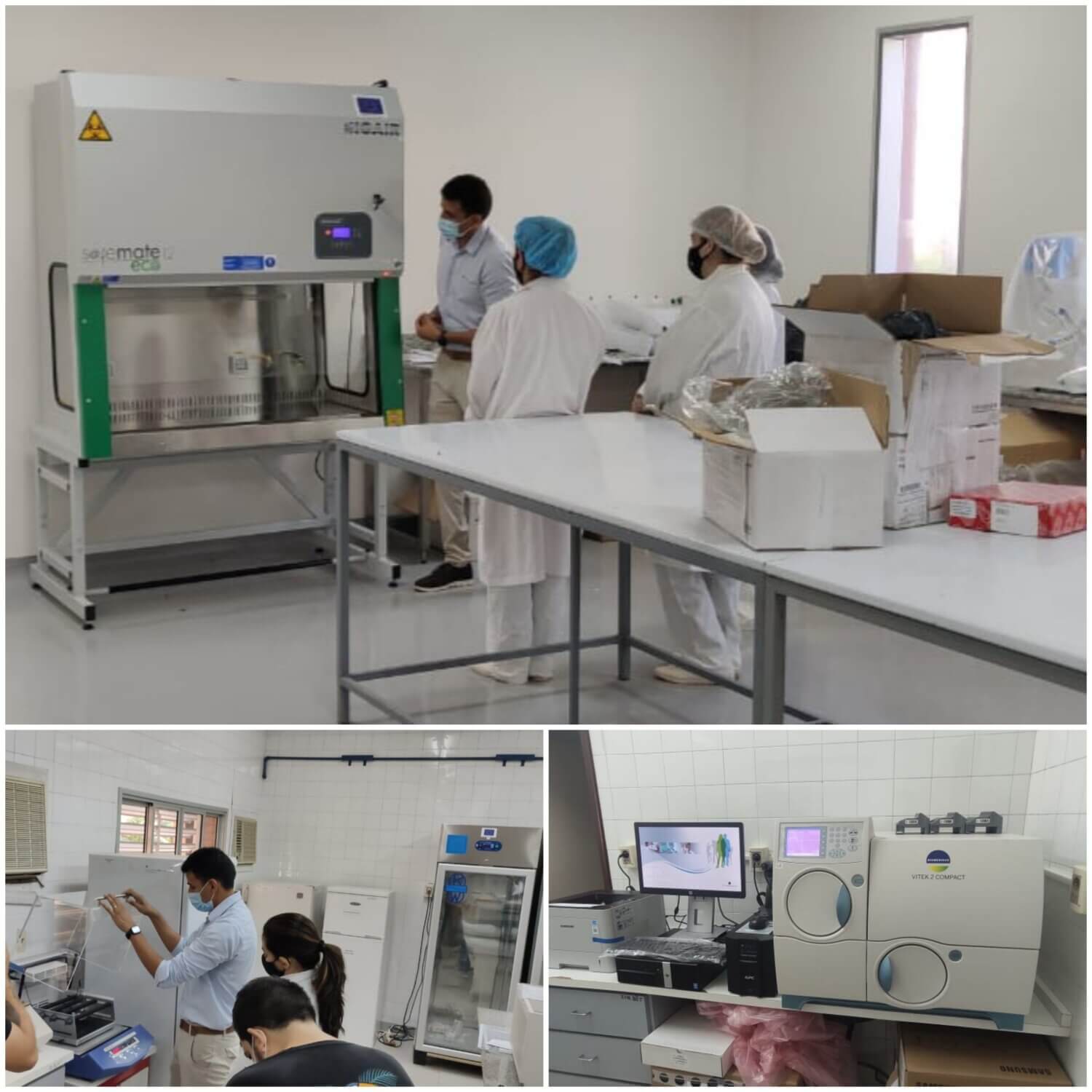 APEF Project” (Aires Protégées et Écosystèmes Fragiles) in Chad. An initiative that will last until 2023, to ensure “sustainable management of natural resources